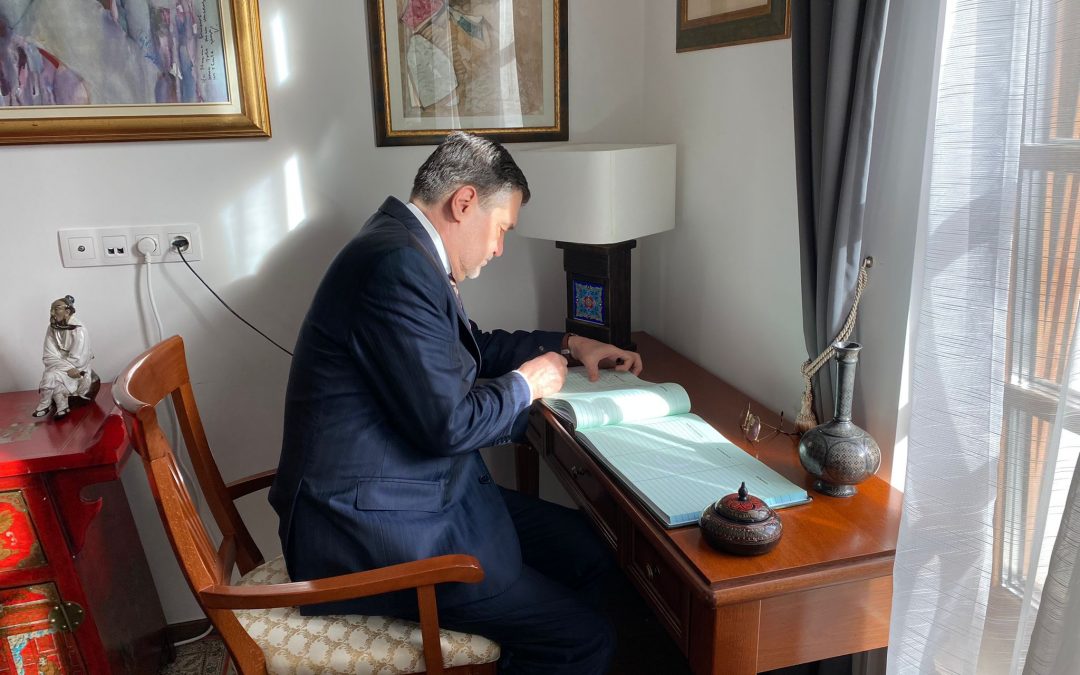 During the conversation Ambassador Aftab discussed the proposal of holding the next round of Bilateral Political Consultation (BPC), either physically or in online format. She also briefed the Deputy Minister and his team on the current human rights situation in Indian Illegally Occupied Jammu and Kashmir (IIOJK) as a result of atrocities perpetrated by the Indian forces to quell the independent Kashmiri freedom movement. H.E. Ms. Aftab highlighted the positive and active role played by Pakistan in ensuring peace and stability in the region, especially in the aftermath of Taliban takeover in Afghanistan. She said that the international community needs to engage constructively with the Taliban to ensure that they fulfil their commitments, as well as to avoid an impending humanitarian crisis there. Her Excellency wished the Bulgarian side success in the upcoming general and presidential elections on November 14 and expressed her hope that this time a stable government would be formed for benefit of common people.

H.E. Mr. Takev thanked the Ambassador for hosting him and his team for lunch. On his part, he assured full support for the proposal to hold the next round of BPC. He also thanked the Government of Pakistan for hosting and safe evacuating the local-based (Afghan) staff of the Embassy of Bulgaria in Kabul to Sofia and expressed his concern on the humanitarian situation in IIOJK.