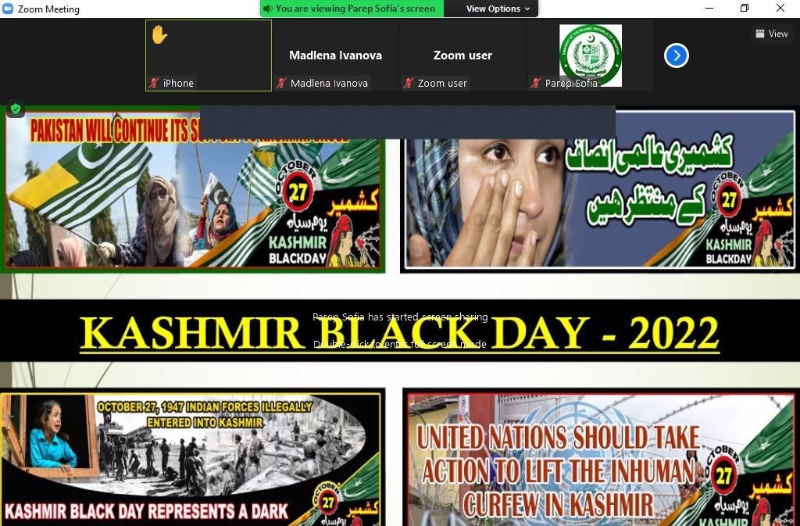 In order to observe ‘Kashmir Black Day’ and express solidarity with the Kashmiri people as well as to highlight the gross human rights violations by Indian forces in Indian Illegally Occupied Jammu & Kashmir (IIOJK), the Embassy of Pakistan in Bulgaria organized an online commemorative event on 27 October 2022.

The ceremony was presided by Mr. Omer Manzoor Malik, in his capacity as Charge d’ Affaires (a.i.) and was attended by members of Pakistani diaspora in Bulgaria as well as students from the Sofia Medical University and Plovdiv Medical University.

At the start of the event, messages of the President and the Prime Minister of Pakistan were read out to the audience. It was followed by the screening of a documentary shedding light on the historic background of the Jammu & Kashmir dispute, struggle of the Kashmiri people and the atrocities being perpetrated by the Indian forces in IIOJK. Later, a Kashmiri medical student from the Medical University of Plovdiv also read out poetry highlighting the plea of Kashmiri people on illegal occupation of their lands by the Indian forces. 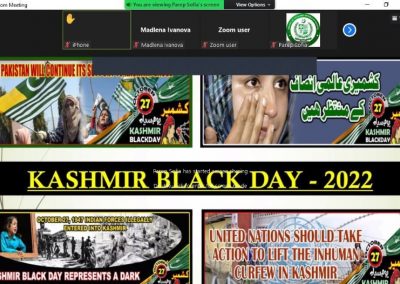 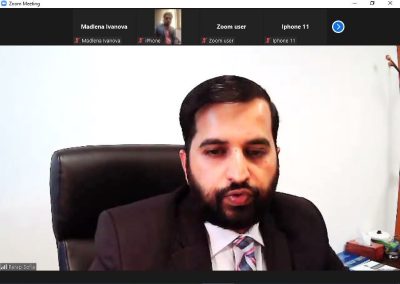 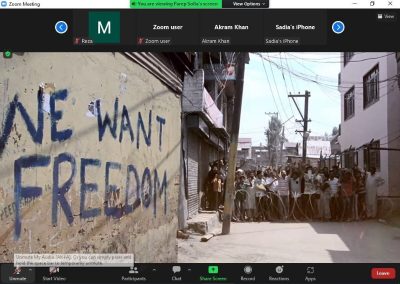 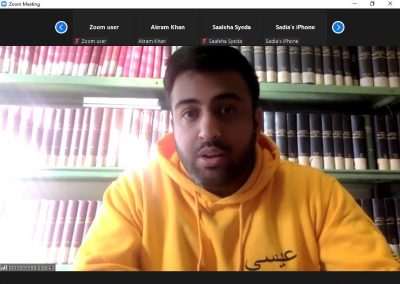