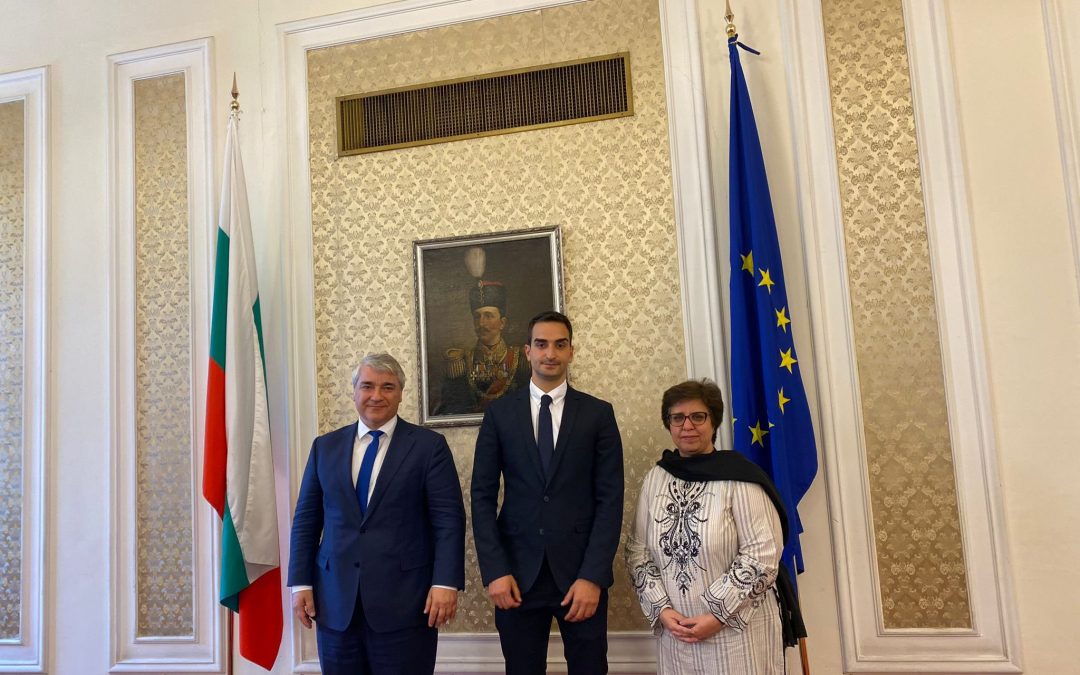 The Ambassador of Pakistan to Bulgaria, Ms. Mariam Aftab, met with Mr. Radoslav Vasilev, Chairperson of the newly constituted ‘Pakistan-Bulgaria Friendship Group’ in the National Assembly of Bulgaria on 20th May 2022. Mr. Mladen Zapryanov, another member of the Friendship Group was also accompanying the Chairperson.
The meeting was held in a very cordial atmosphere. The Ambassador, while highlighting the excellent bilateral relations between the two countries, informed the Chairperson about some of the recent initiatives taken by the Mission to further strengthen bilateral cooperation in various fields, especially trade and culture.
Mr. Vasilev thanked the Ambassador for meeting him and assured his and his group’s full support in realizing the Mission’s endeavors. He showed keen interest in further strengthening the bilateral relations between the two countries, especially in the fields of inter-parliamentary cooperation, trade, energy, ICT, education and tourism. He thanked the Ambassador for the constructive played by Pakistan in evacuating Bulgarian citizens and local-based staff of Bulgarian Embassy in Kabul during the recent Taliban take-over. He also informed the Ambassador that he would be meeting different government officials to come-up with some solid proposals for collaboration/joint-ventures in fields of energy, ICT and dairy products.
The two dignitaries agreed to meet regularly to ensure steady progress on the proposals discussed. The Ambassador also invited Mr. Vasilev and other members of his group for a dinner at the ‘Pakistan House’ which was accepted. 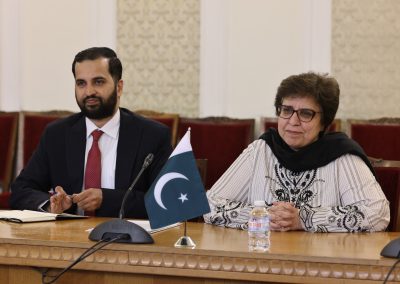 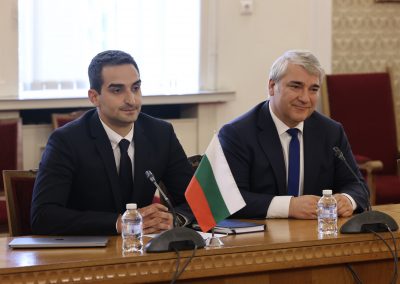 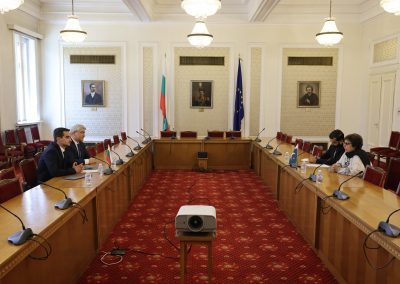 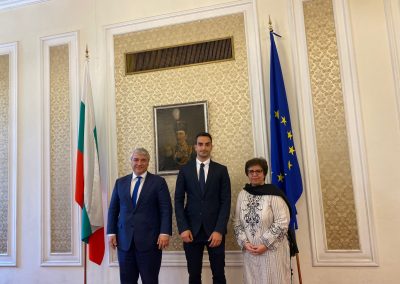